The Board of Education has approved the proposed changes to the District’s reopening plan and the 2020-2021 Academic Calendar. Learn more about the updated plan HERE.

Interested in joining our team? The District is now
hiring for Cleaners, Bus Drivers, and Teachers. Learn more and apply HERE! 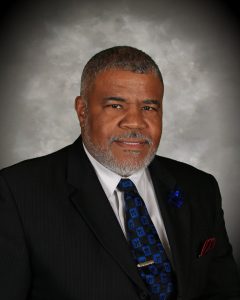 A long-time administrator, James R. Williams proudly serves as one of Franklin S. Edmonds Elementary School’s Co-Principals.  Versed in the Community Schools Model and an expert in partnership and resource development, Mr. Williams previously served as the Principal of the Kensington Health Sciences Academy (KHSA).

Affectionately known as the “Mayor of Kensington,” Mr. Williams’ many successes as Principal of KHSA led to him being tapped for a role in central office where he worked closely with the Chief Academic Officer to execute the priorities of the Superintendent around college and career readiness.  While Mr. Williams enjoyed that mission-critical work a great deal, he missed the daily interactions with and continuous opportunity to be a role model and mentor to young people, which prompted him to return back to the school level where he served as the Co-Principal at Samuel W. Pennypacker Elementary School.

In addition to his service to students and families in the School District of Philadelphia as an Elementary School and High School Principal, Mr. Williams has also been an Academic Coach for Mathematics and a Mathematics Teacher. 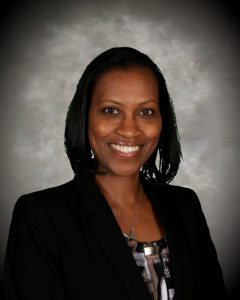 Prior to becoming an Assistant Principal, Mrs. Sago was a classroom teacher, who taught all content areas in 1st, 2nd, 3rd, 4th, and 5th grades.  (4th and 5th grade remain Mrs. Sago’s favorite grades to this day!)  Additionally, she taught Mathematics Intervention to students in all grades – Kindergarten through 8th grade – and served as the Roster Chairperson for her school.